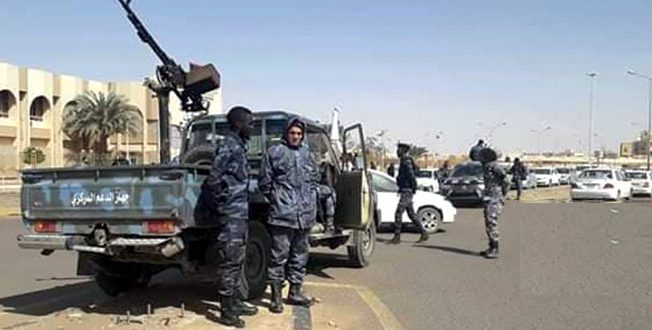 A policeman was killed Sunday in Al-Qurda area of Sabha on Monday, by the so-called central security forces of the Dignity Operation, a local source confirmed.

The source explained that the killing came after the policeman refused to turn over his gun to the force, pointing out that the deceased is of the Security Directorate of Sabha.

The media war Division of the Dignity Operation announced Sunday, the deployment of its central security forces across Sabha, for the purpose of securing the city, as it put it.