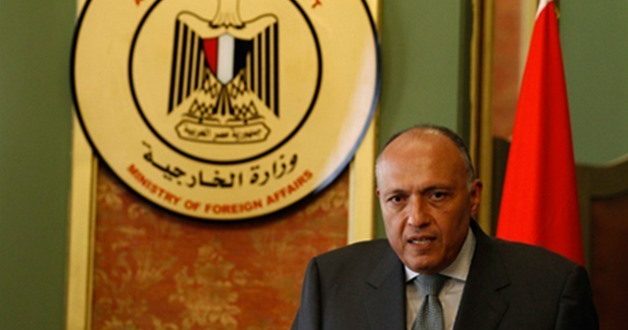 Egypt’s Minister of Foreign Affairs Sameh Shoukry announced Monday that Cairo will be hosting a ministerial meeting followed by a press conference to discuss the Libyan political situation on Tuesday.

He added that the meeting will be attended by the foreign ministers of Libya, Egypt, Tunisia and Algeria.

Shoukry explained that the ministers will be discussing the escalations of the Libyan political scene along with the awaited elections aiming to end the long-conflict that has controlled the country since 2011.

In February, Chairman of the Presidential Council of Libya and Prime Minister of the Libyan Government of National Accord Fayez al-Sarraj attended the first Arab League-European Union summit that took place in Sharm El Sheikh.

The Arab and European summiteers discussed the challenges facing both sides, atop of which are terrorism, illegal migration and transnational organized crime. Regional conflicts and the Palestinian cause were also on the summit’s agenda