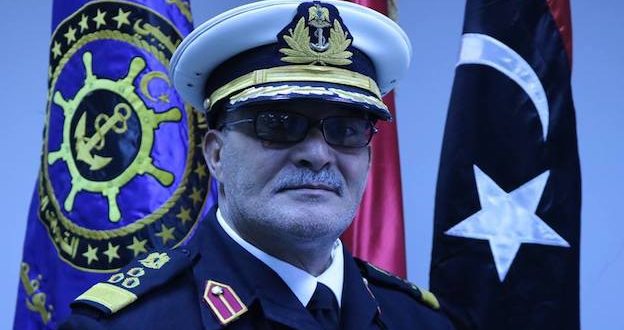 The spokesman for the Libyan Navy, Ayoub Qasim has demanded Human Rights Watch to provide proof for what was included in its report with respect to the alleged ill-treatment of illegal migrants in Libya.

“The allegations in the report are totally false”, Qasim told The Libya Observer.

“Such organizations have continued to distort the Libyan Coast Guards and the Anti-Illegal Migration Department has contributed to increasing the flow of migration”, he added.

In its annual report, Human Rights Watch said migrants were subjected to physical and moral violence inside detention centres in Tripoli and that the Libyan Coast Guard are intercepting the boats of migrants in the Mediterranean.