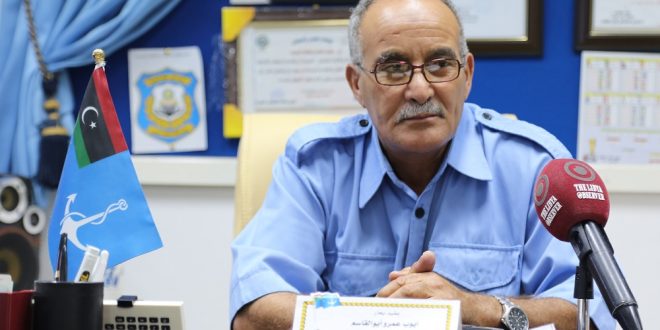 The spokesman for the Libyan Navy, Ayoub Qassim said that the European statements regarding the suspension of Operation Sophia are not of the Libyan state’s concern in any means.

“Operation Sophia is a purely European security operation and the EU countries are the ones to be affected by such decision,” Qassim explained via a press statement.

EU High Representative for Foreign Policy Federica Mogherini has announced that Operation Sophia would stop at the end of this month if no agreement was reached between the EU countries.