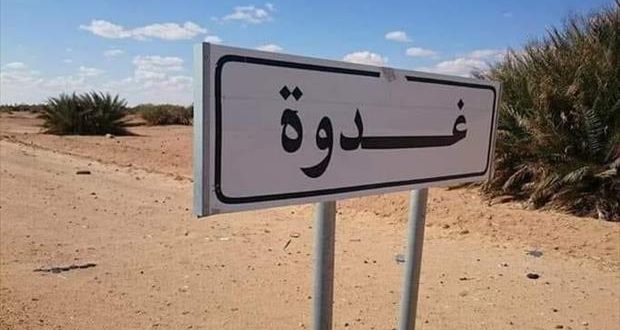 Daesh yesterday attacked morning the Libyan town of Ghadwa, south of the city of Sabha, killing a young man and kidnapping three others.

The sources added that the militants raided the homes of two wanted persons and detained them before detaining another young man belonged to the Salafist movement. The militants also cut off telephone lines in the region.

Members and supporters of Chadian gangs often attack the town of Ghadwa.

On Sunday, Britain and the United States warned their citizens not to travel to Libya because of an imminent “terrorist attack” targeting government institutions in Tripoli.