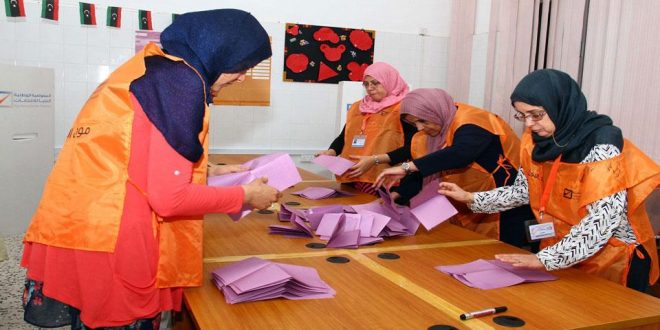 Libyan authorities have handed over arms dealer Franco Giorgi, who is accused of smuggling weapons from Europe to Libya and has been in Libya’s custody for two years, to Italy.

The arms smuggler has a 2016 arrest warrant issued by Italy as he was a mediator for selling large amounts of weapons and ammunition to Libya.

Italian Minister of Justice said on his Facebook page that Libya agreed to Italy’s request of receiving the arms smuggler and this is a sign of improved negotiations with Libya and another successful judicial cooperation.

A private jet transported the arms smuggler from Tripoli to Rome as he would be imprisoned in Regina Coeli jail before he appears before court for interrogation as part of an expanded investigation into arms smuggling.

The Italian Minister said the British, UN, and Slovenian judiciaries are cooperating on this matter.

International Relations and CooperationSecurity SituationTrafficking and Migration
All
2019-04-01
asaeid
Previous Libyan Audit Bureau rejects budget approved by GNA
Next While You Weren’t Looking, General Haftar Has Been Taking Over Libya