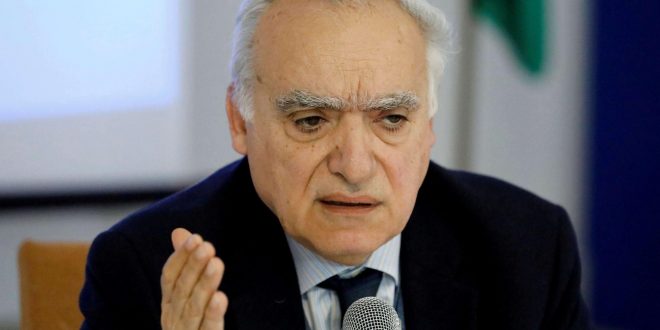 The Special Representative of the Secretary-General and Head of the UN Support Mission in Libya Ghassan Salame condemns the aerial attack today by LNA aircraft against Meitiga airport, the capital’s only functioning airport that is available for civilian use.

As such, this attack constitutes a serious violation of international humanitarian law which prohibits attacks against civilian infrastructure.

This attack takes place as part of an escalation of violence on the ground in areas around Tripoli and Western Libya.

The United Nations is deeply concerned for the welfare of the civilian population in the ongoing violence, and of the implications of the attack on the airport.

The Special Representative of the Secretary-General calls for an immediate halt to any further air operations to de-escalate and limit the prospects for the full outbreak of conflict and the effective start of a civil war.

The Special Representative calls on all Members States to use their influence over the parties to stop further conflict and engage in immediate dialogue to reach a political solution.