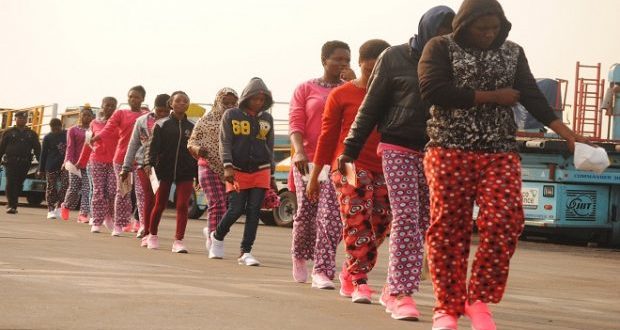 As the fighting between the forces loyal to renegade General Khalifa Haftar and the UN-backed government’s army intensifies, human traffickers continue to profit from boatloads of African migrants hoping to reach Europe.

The UN believes the militia groups fighting each other in the capital, Tripoli, are involved in the trafficking of migrants to Europe, manning detentions centres and facilitating boat rides across the Mediterranean.

They are using neighbouring Tunisia as a transit point.

Al Jazeera’s Nicolas Haque reports from the Tunisian port city of Zarzis near the Libyan border.