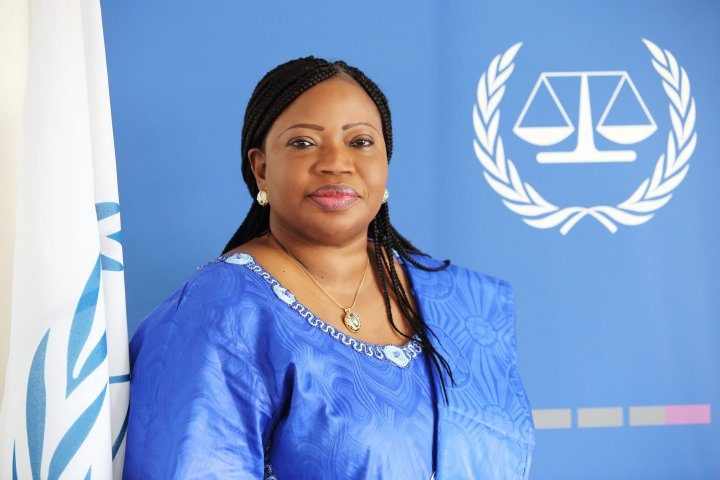 The head of the Presidential Council (PC) of the Government of National Accord (GNA), Fayez Al-Sarraj, made a phone call, on Wednesday, with the Chief Prosecutor of the ICC, Fatou Bensouda.

Al-Sarraj told Bensouda that the Judicial Authorities in Libya are ready to provide a full file of the war crimes and law violations as well as the list of the accused persons to the International Criminal Court (ICC).

The press office of Al-Sarraj said that Bensouda, from her side, condemned the attack on Tripoli that had targeted the civic institutions and endangered the civilians in Tripoli.

Bensouda stressed that the ICC would not be tolerated with the attackers who are accused of carrying out war crimes against humans.