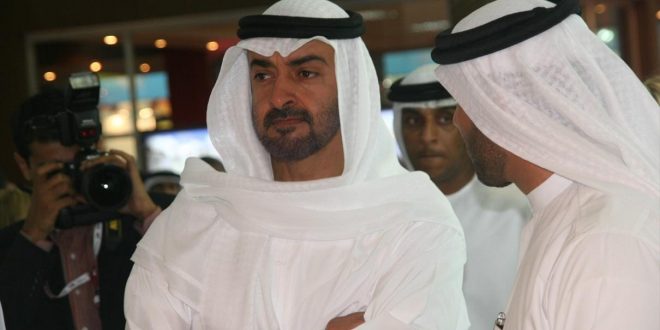 Libya’s Government of National Accord (GNA) will investigate UAE financial and military support of warlord Khalifa Haftar, who launched an offensive to capture the country’s capital earlier this month.

The UN-backed GNA, led by Fayez al-Sarraj, will be documenting the crimes committed by Haftar’s forces since the start of the controversial and surprise offensive on Tripoli.

The GNA “is working to document the crimes committed in the capital, which will be presented to the international community”, Sarraj said in a statement on Saturday, adding that his government is also “investigating the support of the UAE to Haftar forces in this offensive”.

Haftar backs a rival administration based in eastern Libya that refuses to recognise the authority of the government led by Sarraj.

The UAE is not the only state linked to his backing. Saudi Arabia is one of the key allies of Haftar, who was a former military chief under the rule of dictator Muammar Gaddafi.

On Friday, the Wall Street Journal reported that Saudi Arabia has pledged to pay tens of millions of dollars for Haftar’s offensive.

Citing Saudi officials, the report said the offer was made late last month during a visit by Haftar to Riyadh, where he met with King Salman.

Since the offensive began, more than 120 people have been killed and 561 wounded, according to WHO.

The United Nations’ office for humanitarian affairs said more than 13,500 people had been displaced by the clashes, while more than 900 residents are living in shelters.

The north African country has been in a state of war since the NATO-backed overthrow of dictator Gaddafi in 2011, which has led to the creation of a bewildering array of militias all seeking to take control.