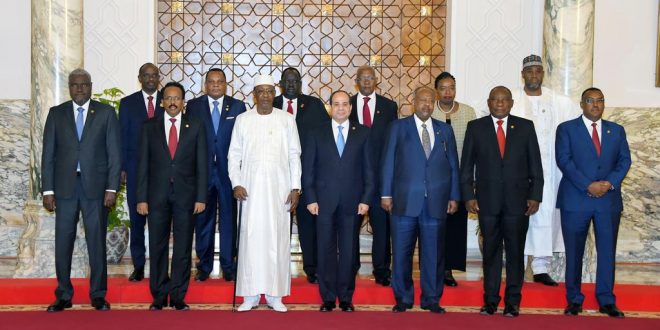 On Tuesday, Egyptian President Abdel Fattah Sisi, who is the current president of the African Union, convened an unscheduled African summit to discuss the political crisis in Libya. However, Sisi did not outline a definite position on the issue and refrained from condemning Khalifa Haftar, leader of the Libyan National Army.

Egypt’s statements on Libya at the African summit did not portray an accurate picture of the current political crisis in the North African country, Foreign Minister of Libya’s Government of National Accord (GNA) Mohamed Siala told Sputnik on Wednesday.

“There is a situation on the ground and an attack [is being carried out] against the capital. There are enemy forces and forces that are defending the capital, and this was not relayed in [Egypt’s] statement,” Siala said.

On April 4, Khalifa Haftar ordered his troops to advance on Tripoli in a bid to drive out what he said were terrorist forces. In response, armed forces loyal to the Tripoli-based GNA started a military operation against the LNA.

Since the killing of Libya’s long-time leader Muammar Gaddafi by US-supported Islamists in 2011, Libya has been ruled by two competing governments.

The country’s western part is governed by the UN-backed GNA and its eastern part by a government supported by the LNA.