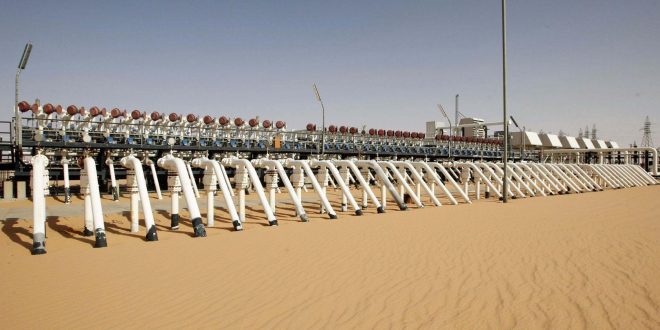 The Libyan National Oil Corporation (NOC) said unknown gunmen launched an RPG on unit 186 at Sharara oilfield before the security personnel had responded to the attackers.

The security personnel managed to foil the attack, Reuters reported, while the NOC said there had been no damage or human loss in the field.

The NOC called for immediate halt of hostilities across Libya and inside oil facilities.

The identities of the attackers haven’t been revealed. The oilfield in southwestern Libya is secured by Twareq tribe, which is loyal to Khalifa Haftar.

Sharara oilfield produces 300.000 bpd and has recovered lately after the lifting of force majeure that went on for over three months due to its shutdown by Fezzan Rage group.