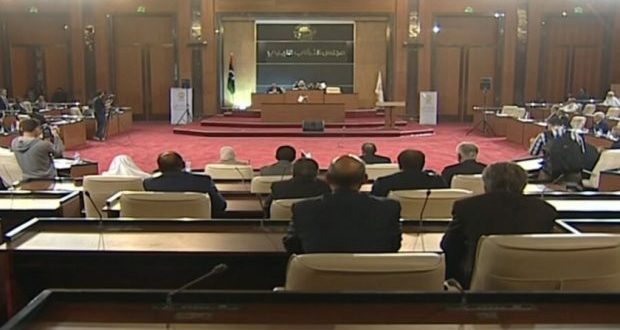 The Libyan House of Representatives (HoR) has held a formal session in Tripoli with over 40 members present.

The session on Thursday started by condemning the offensive on Tripoli by Khalifa Haftar’s forces and calling for an immediate halt of clashes.

The HoR members also called for the return to the political process under the auspices of the UNSMIL.

Haftar’s forces have been leading an offensive against Tripoli since April 04, leaving over 376 dead and 1822 injured till the end of April, according to World Health Organization. 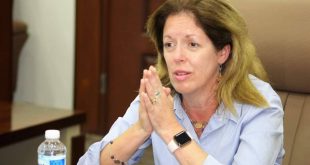