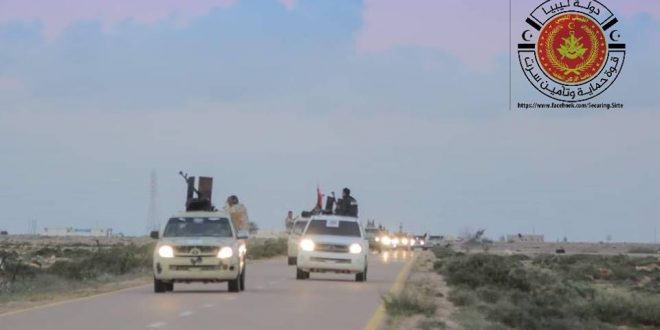 SPF warns ISIS is taking advantage of the unrest in Tripoli

Spokesman for Sirte Protection Force (SPF), Taha Hadid, said Monday that ISIS is taking advantage of the ongoing events in Tripoli to reorganize themselves and resume their activities.

Hadid told the Russian news agency, Sputnik, that they will continue to conduct fixed and mobile patrols in the west, east, and south of the city to repel any terrorist acts and to support the state’s civil and security institutions, stressing that there is no other force in the vicinity of Sirte other than the SPF-aligned forces, which were called after detecting suspicious movements of ISIS in the south-west of the country.