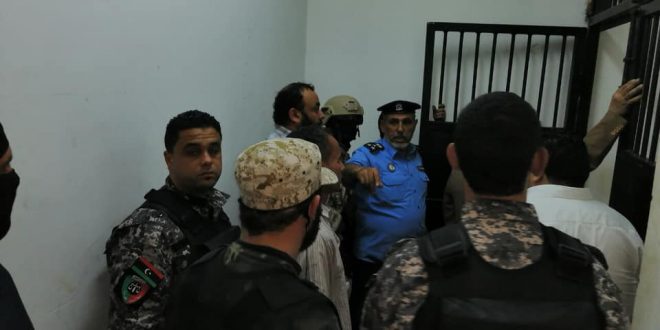 A security guard was wounded in an exchange of fire between Security forces and inmates at Majir Prison in Zliten city on Tuesday, authorities said.

The Ministry of Justice said prison guards were busy distributing Ramadan breakfast when the incident happened. The inmates, described by the ministry as dangerous ones, seized the guards’ weapons during the food distribution igniting an exchange of fire with other guards leaving one guard wounded.

The inmates also set fire to the carpets and blankets inside their cells before the fight was brought under full control.

The Office of Public Prosecution has set up a probe into the incident to punish the perpetrators, the ministry confirmed. 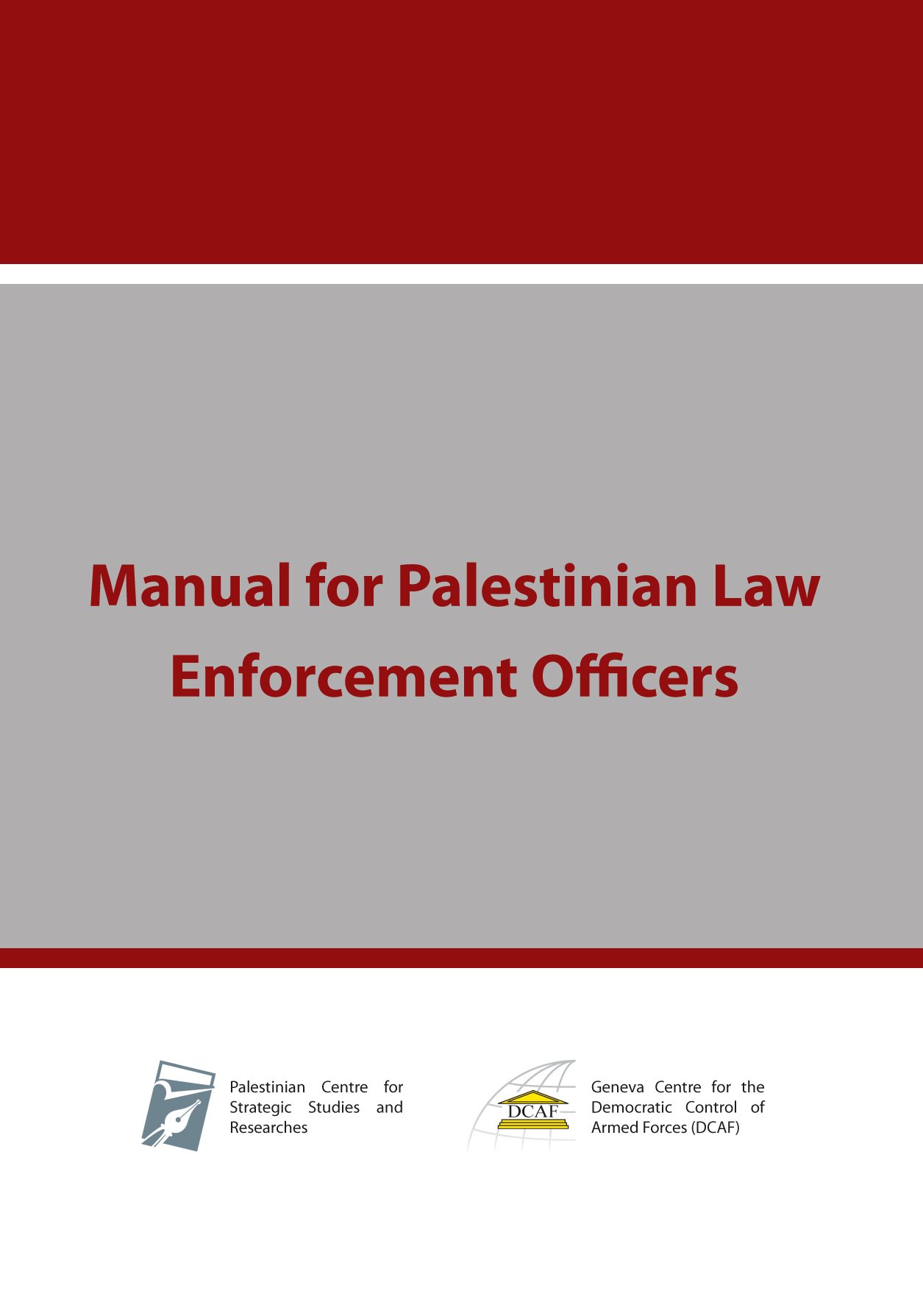