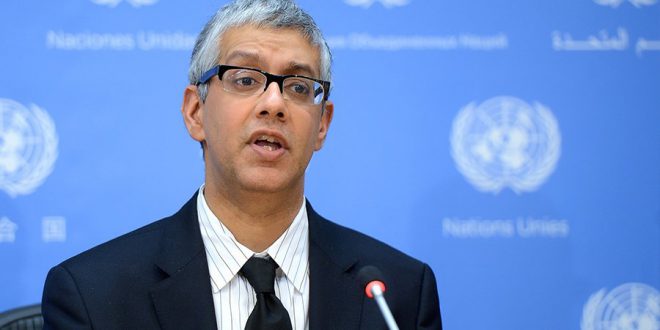 Deputy spokesman of the United Nations Secretary-General, Farhan Haq said that civilian victims of the aggression on Tripoli have increased to 146 casualties, including 40 fatalities.

Humanitarian organizations confirmed that areas affected by conflict are still suffering from lack of water supplies and power outages, according to deputy UN spokesman.