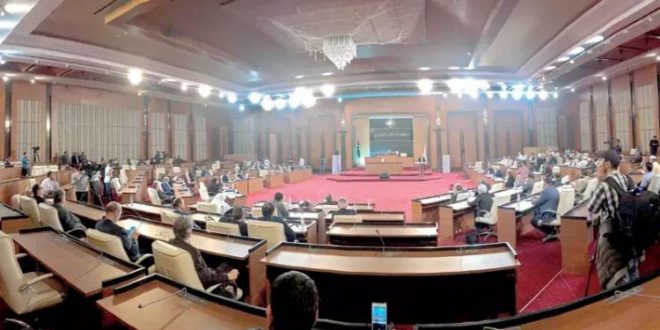 The approval of the HoR members comes amid a war launched on Tripoli by Khalifa Haftar, who was named the first General Commander by the law approved and created by the eastern-based HoR.

The members also said they will be voting for the deputy speaker and other members of the HoR’s presidency next week.

Over 50 members of the HoR have been convening in Tripoli headquarters since last April, voicing rejection to the ongoing involvement of east-based HoR members in the war against Tripoli.