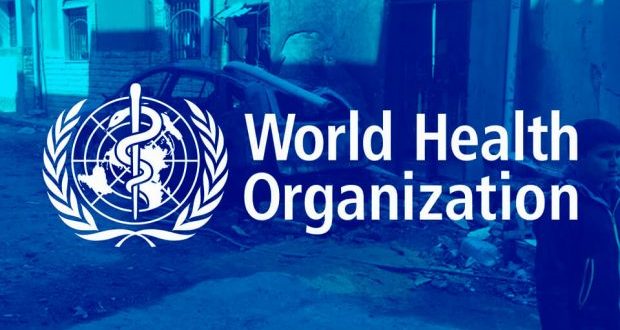 Over 700 killed, 4400 wounded since outbreak of southern Tripoli clashes

The World Health Organization (WHO) said that the number of people killed since the outbreak of clashes in Tripoli, last April, has amounted to 739, among them, 41 civilians.

“The number of wounded had exceeded 4400 injured, including 137 civilians,” WHO added on Twitter, Tuesday.

The organization confirmed that it will continue to ship medical supplies in order to make sure that medicines are available to the injured.