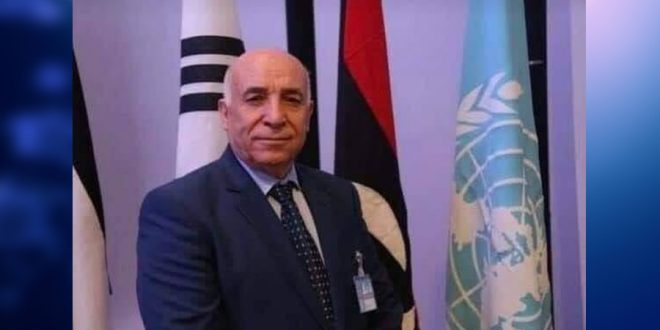 MPs in Tripoli agree on six-month term for HoR presidency

Spokesman for the House of Representatives (HoR) in Tripoli, Hamouda Sayala confirmed that the HoR members had given confidence to the current president, Sadiq Al-Kahili, for one parliamentary term.

“The vote of confidence to Al-Kahilil came during yesterday’s HoR session in Tripoli, in the presence of 40 deputies out of the 60 members,” HoR spokesman confirmed in a press statement, explaining that the HoR has adopted a six-month term for the HoR presidency term, to be renewable for another six.

Legislation
AllTripoli
2019-06-26
asaeid
Previous Over 700 killed, 4400 wounded since outbreak of southern Tripoli clashes
Next Washington Post: Haftar releases American pilot who was calimed to be Portuguese mercenary for GNA