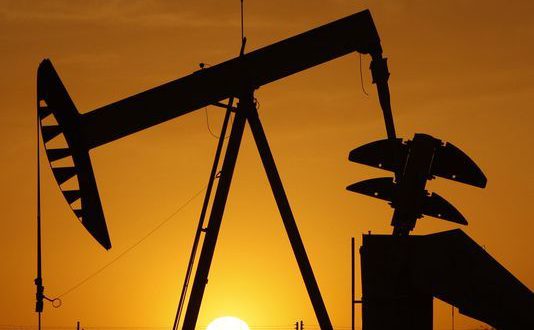 The Libyan National Oil Corporation (NOC) said Thursday that it had recorded May income of 2.3 billion USD from sales of crude oil and derived products, in addition to taxes and royalties received from concession contracts – a monthly increase of approximately 448 million USD (+24%).

NOC explained in a statement that oil revenue figures were bolstered by sustained global oil prices, in addition to a busy crude loading schedule at the end of April resulting in cargo receipts both arriving and clearing in May’s revenue statement.

“These figures showcase the importance of a unified oil sector and its contribution to the economy. Our focus on crude production, despite ongoing security challenges, continues to bring success with over 725 million USD having been spent on exploration and drilling since 2018.” The Chairman of the NOC, Mustafa Sanallah, said.

He added that oil revenues are the lifeblood of the Libyan economy, saying any forced interruption of our work will undoubtedly impact our ability to maintain production and finance essential basic services.

NOC rejected all attempts to portray the corporation as a party to the conflict, saying national oil revenues are disclosed and transferred to the Libyan Central Bank on a monthly basis.

“NOC is proud to work for all Libyans and serve as a benchmark for transparency amongst Libyan institutions.” The statement adds.