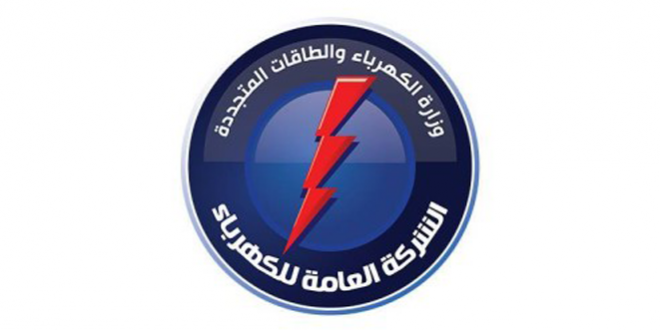 GECOL explained that the attack has occurred during the city’s share of load shedding hours, as per the agreement between the GECOL and the Ministry of Interior.

“The attack caused damage to the transformer and put the sixth unit out of service, with a loss of 130 MW,” the company added, noting that this was not the first attack to be carried out against the electric network, where similar acts have occurred before to other stations, as well as staff.