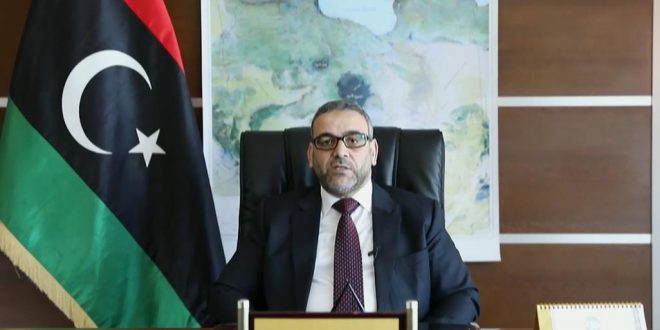 The Head of the High Council of State (HCS) has accused Egypt of bombing the migrants’ detention center in Tajoura, eastern Tripoli.

“An international fact-finding mission is needed to hold the perpetrators of this crime accountable and put an end to these violations.” He added.

An overnight airstrike by a drone for Khalifa Haftar’s forces hit Daman Camp – Tajoura migrants’ detention center – leaving behind over 44 migrants killed and over 100 others injured.