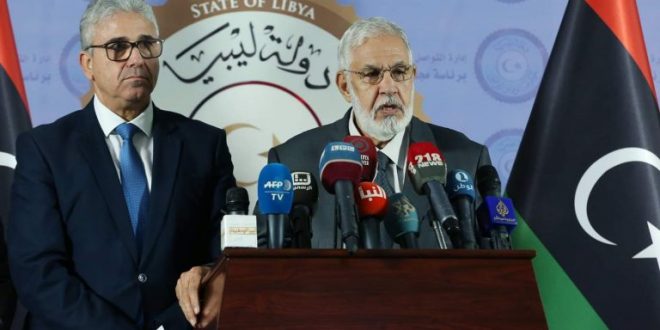 Foreign Minister Mohammed Sayala has described the current war on Tripoli by Haftar’s forces as a failed attempt to return to the military rule.

He revealed that Haftar’s forces had recruited illegal migrants in their war on Tripoli according to the testimonies of captured foreign fighters, who claimed they had been forced to fight for Haftar.