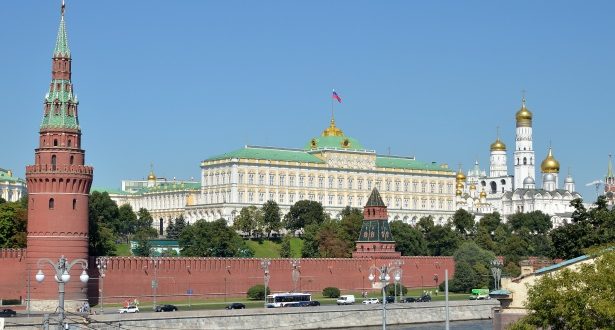 Russia looking into circumstances behind its citizens’ arrest in Tripoli

Russia confirmed on Monday the widely circulating news in Libya that two of its citizens have been arrested in Tripoli.

Russian news agency TASS reported yesterday that the Russian Foreign Ministry said it was looking into the circumstances and reasons behind the arrest of its nationals in Libya.

TASS reported Russia’s Foreign Ministry Spokesperson saying that Russia “learned from (Libyan) media reports about the detention of Russian nationals in (Tripoli) Libya, and that the Russian Foreign Ministry is taking the necessary steps to clarify the circumstances of this detention and establish the reasons.”

The two detained Russians were confirmed as Maxim Shugalei and Samer Hasan Ali. Ali was working as an interpreter and has dual Russian and Jordanian citizenship.

They claim that the detained Russians did not interfere in Libya’s electoral processes and that their activities were limited to “monitoring the situation in the country”.

It will be recalled that Libyan media reported that the two Russians were detained, accused of intending to interfere in Libyan elections. They are being held in Tripoli’s Mitiga prison.

Russia’s Foreign Ministry and embassy to Libya (currently in Tunis) provided all the possible assistance to the jailed Russians, TASS reported.

It also said that Russia’s Foreign Ministry had submitted a note [of protest] to Libya’s Government of National Accord over the arrest of its two citizens.