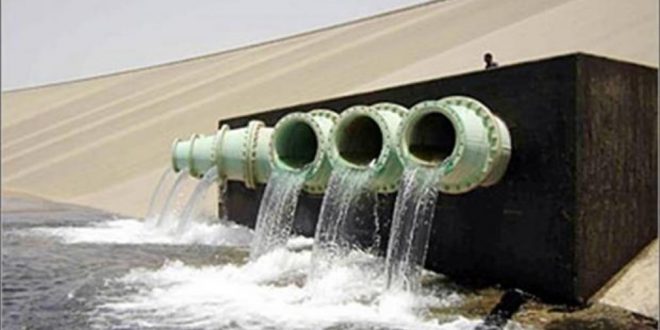 Water supplies to the Libyan capital, Tripoli, have been halted in the wake of an armed attack on the main power plant in southern Tripoli, the management of the Great Man-Made River Project said in a statement Friday, reports Anadolu Agency.

An armed group on Friday forced workers at the main electricity plant in Tripoli to cut electricity supplies to all of the wells in Tripoli, leading to a lack of running water to the capital and the cities of the central region, the statement said, without elaborating on the identity of the attackers.

The group is demanding the resumption of power supply to southern areas in Libya – currently controlled by Khalifa Haftar-commanded forces, rivals to the UN-recognized Libyan government – which were halted three days ago, the statement added.

The project’s management said officials of the UN-recognized Libyan government have been informed of the threat to the water supply in the capital due to the demands.

The attack on the electricity plant is the second of its kind this week.

Libya has remained beset by turmoil since 2011 when a NATO-backed uprising led to the ouster and death of long-serving President Muammar Gaddafi after more than four decades in power.

Since then, the country’s stark political divisions have yielded two rival seats of power – one in Tobruk led by Haftar, and the UN-recognized one in Tripoli – and a host of heavily armed militia groups.