An overnight airstrikes by Khalifa Haftar’s fighter jets hit on Sunday the residential neighborhoods of Ain Zara and Salah Al-Deen in southern Tripoli.

The family members were all injured by the airstrike of Haftar’s Air Force and one young man by the name Kareem Gashout was killed in the strike.

This is not the first time Haftar’s forces carry out airstrikes on civilians in Tripoli.

On July 03, Haftar’s Air Force hit Tajoura migrants’ detention center and killed over 50 civilian migrants and injured more than 130 others. 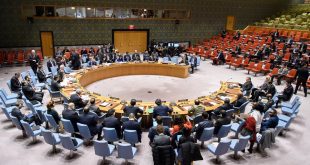