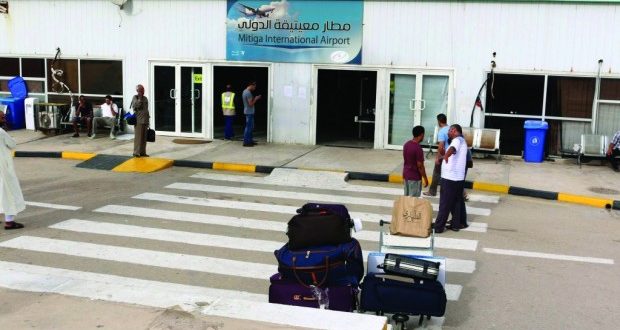 The only functioning airport in Tripoli, Mitiga Airport, has reopened its air traffic and resumed scheduled flights after suspending them twice on Monday due to attacks by Khalifa Haftar’s forces.

The administration of the airport said the shelling of the airport by Haftar’s forces has become systematic and has been causing damage to the Libyan aviation institution as well as causing panic and chaos among civilian passengers.

Since April 04, when Haftar launched his offensive on Tripoli, Mitiga Airport has been targeted over 10 times.

The Tripoli offensive has caused so far over 1000 killed persons and over 5000 injured ones, in addition to about 100.000 displaced persons.