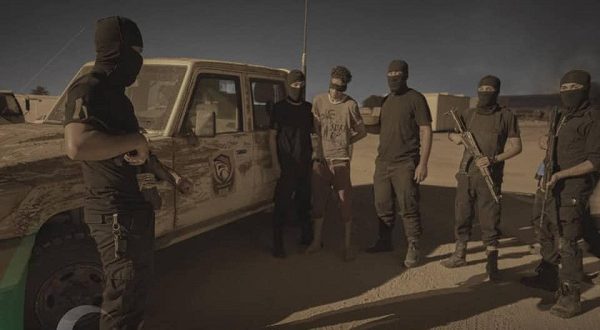 The Counter-Terrorism Force confirmed in a statement Sunday the arrest of an ISIS member in his hideout in Swawa area of Sirte.

The force indicated in a statement that the arrest took place in cooperation with the Attorney-General Office as part of the security coordination with Sirte Protection Force, in conjunction with the repelling of Haftar’s aggression on Tripoli.

Local and international bodies have warned in several statements that the aggression of Haftar on Tripoli will increase ISIS terrorists’ activities in Libya and the region.