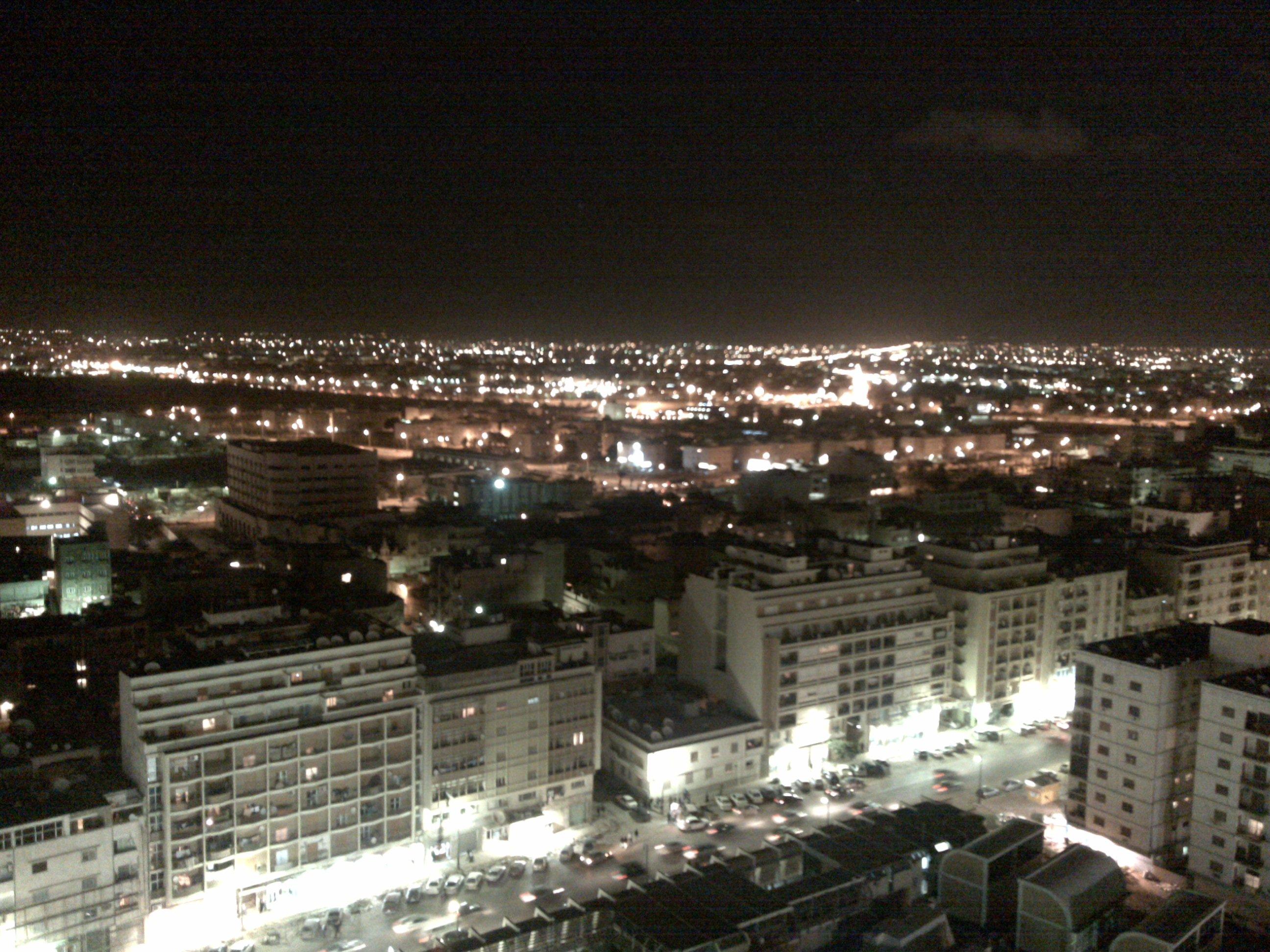 Sources from the city of Al-Bayda east of Libya confirmed the kidnapping of the head of the military intelligence service of Haftar forces, Ramadan Albarasi, on July 30, from his home in Benghazi.

The sources added that there has been no information about his fate nor the reason for his disappearance so far, and no official reports were released regarding the results of the investigation of the incident.

The kidnapping was likely to be carried out by Haftar’s loyalists, against the background of Albarasi’s refusal to appear for questioning following the defeat of Haftar’s forces in Gharyan city by the Libyan Army, according to the same source.