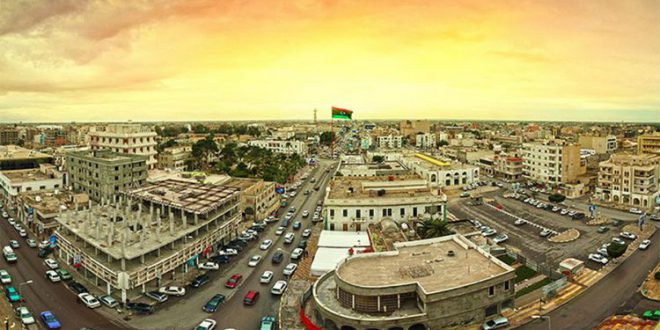 The Ministry of Foreign Affairs of Ukraine has confirmed the report about the strike hitting a Ukrainian private company’s IL-76 cargo aircraft at the airport of Misurata, Libya, saying it was delivering humanitarian aids in coordination with Libyan Red Crescent.

The Ukrainian ministry said it was working to ensure the return of the crew to Ukraine, Liga.net reported.

According to the State Aviation Service of Ukraine, at 1:17 Kyiv time, during the unloading of cargo, the plane was hit from an unmanned aerial vehicle.

The Ministry of Foreign Affairs said that the board carrying humanitarian aid for the needs of the Libyan Red Crescent organization.

“All permits required were in place. As a result of the attack, the plane’s tail was destroyed, an operator was slightly injured, and passport documents of the navigator were destroyed. The entire crew were evacuated to a safe location,” the foreign ministry said.

The plane belongs to a private carrier Skyaviatrans.