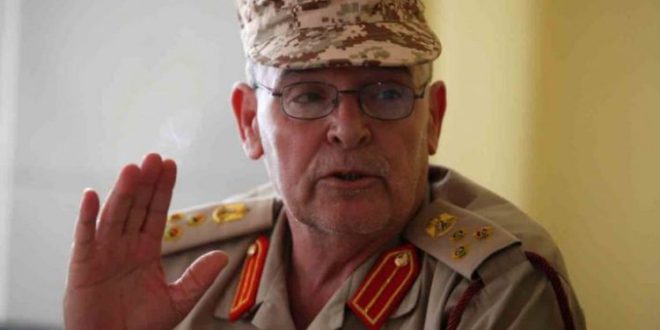 The spokesman for Al-Bunyan Al-Marsous Operation Mohammed Al-Ghasri has told Libyan Express that they have depicted movements for ISIS in Garabulli area outside Tripoli.

Al-Ghasri said there could be possible infiltration of some ISIS militants with immigrants’ influx through the sea.

Al-Bunyan Al-Marsous Operation was launched by the Presidential Council’s orders in May 2016 to uproot ISIS terrorists from Sirte with an air cover by the US army.

After about seven months of battle in Sirte, Al-Bunyan Al-Marsous Operation forces backed by February revolutionaries and US air cover declared ISIS defeat in Sirte