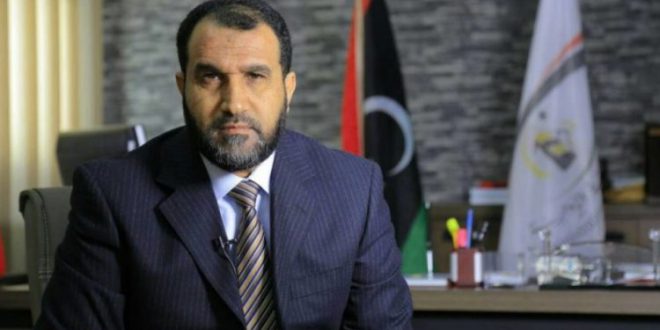 The east-based Administrative Control Authority of the House of Representatives in Tobruk called on Monday for the release of its chairman Abdelsalam Al-Hassi who was abducted late on Sunday.

The out-of-the-blue abduction of Al-Hassi came after the authority had issued a report containing shocking evidence of corruption at the bureaus of the Interim Government, headed by Abdullah Al-Thini.

The authority explained in a statement that it will be suspending work till the chairman is released, adding that assaults on the authority and its staffers – arresting Al-Hassi by illegal entities – are violations of the rights of the government’s institutions.

“The report was the work resulted from a lot of work done by the authority’s staff and it takes full legal responsibility for all the details in it.” The statement reads.

Meanwhile, sources from Benghazi said that gunmen loyal to Oun Al-Furjani – close aide to Khalifa Haftar – had arrested Al-Hassi and took him to an unknown location after complaints from Abdullah Al-Thini and several ministers at the Interim Government.

The arrest came at the orders of Al-Thini after his government was scandalized by the amount of corruption detailed in the Administrative Control Authority.