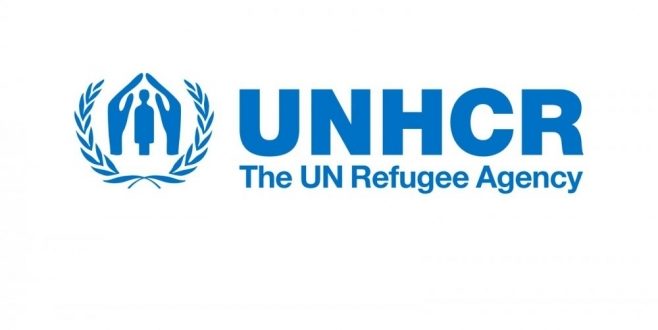 The internally displaced civilian count in Tripoli since the beginning of the war has risen to 199,925 people, the United Nations High Commissioner for Refugees (UNHCR) confirmed Sunday.

Most of those displaced are residing shelters, while others are staying with relatives, the UNHCR explained, adding that it had provided humanitarian assistance to around 10,500 displaced people.

The death toll from Haftar’s attack on Tripoli reached 1,048, more than 100 of them civilians, while the number of wounded reached 5,558, among them 290 civilians, according to the latest statistics of the World Health Organization.