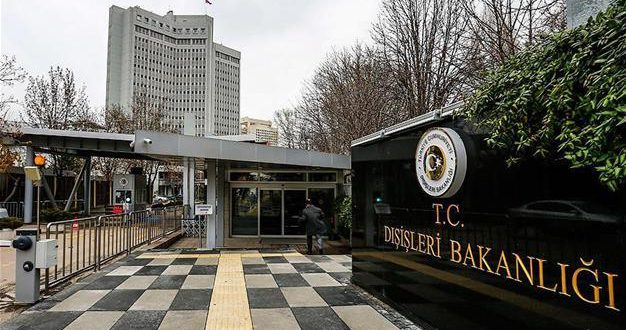 The Turkish Ministry of Foreign Affairs has consulted the U.N. for the release of two Turkish citizens, Mehmet Demir and Volkan Altınok, who were allegedly detained last May just south of Tripoli by the Libyan National Army (LNA).

Speaking on the issue, Foreign Minister Mevlüt Çavuşoğlu assured yesterday that initiatives started on every level for the Turkish citizens, who were working in a restaurant in the Qasr bin Ghashir region, to be freed.

He added that direct phone calls with the two citizens were realized and their families were informed on the developments.

A news website affiliated with Khalifa Haftar’s forces claimed the two were charged with espionage, although Turkish officials dismissed the allegations.

The two men were reportedly taken to a prison near Benghazi.

“We recognize the Government of National Accord (GNA) as a legal government,” Çavuşoğlu stated regarding the political development in Libya.