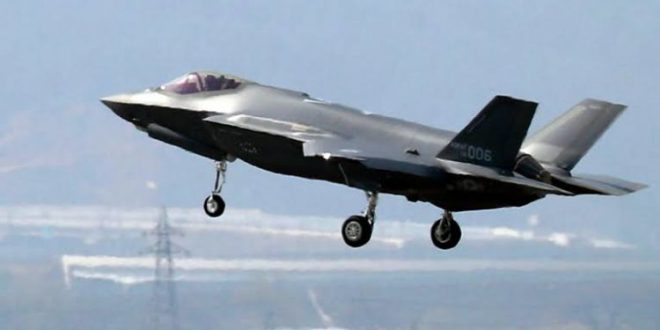 The United States military carried out an airstrike against ISIS terrorists in southern Libya on Thursday.

The Pentagon’s Africa Command said in a statement on Friday that the strike — which other officials said was carried out by an Air Force Reaper drone based in neighboring Niger — killed eight militants in a compound in Murzuq, Libya, nearly 600 miles south of Tripoli, the capital.

It was the first American airstrike this year in Libya against Islamic State or Al-Qaeda fighters, after the military conducted six aerial attacks last year, most recently in November 2018.

“We will not allow them to use the current conflict in Libya as protection,” Gen. Stephen J. Townsend, the head of the Africa Command, said in statement, noting that the strike was coordinated with the Libyan Government of National Accord in Tripoli.