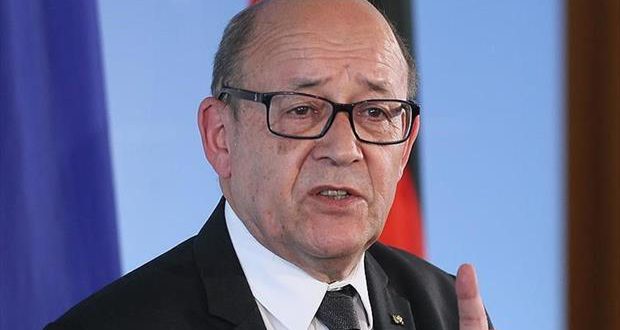 France chairs mini-summit on Libya at UN headquarters next Thursday

The French Foreign Minister Jean-Yves Le Drian said France will chair a meeting on Libya in New York to discuss political settlement in the country.

The meeting is going to be attended by the permanent member states of the UN Security Council, UAE, Egypt, Turkey and the Italian Foreign Minister as well.

Le Drian told reporters that the meeting aims to open doors for the political process ahead of an upcoming momentous international conference on Libya to be held in November in Berlin.

He also reiterated to reporters that there is no military solution to the conflict in Libya and that all Libyans should engage in dialogue, which he hoped will be initiated after the end of Berlin conference.