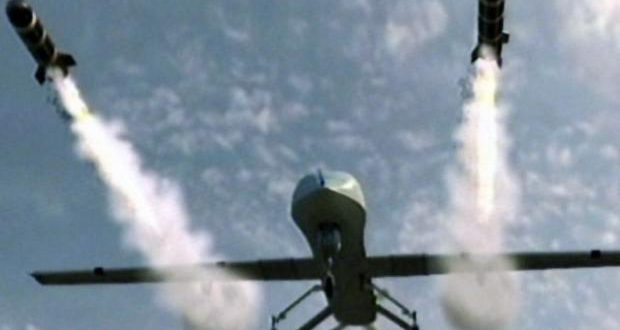 It is the third U.S. strike this month against the terror group in the southwestern Libyan town of Murzuq.

An airstrike Tuesday killed 11 IS militants, and another last week killed eight, according to AFRICOM.

The strikes were carried out in coordination with the Libyan Government of National Accord to deny “safe haven” for terrorists who “seek to harm innocent Libyans,” said U.S. Navy Rear Adm. Heidi Berg, AFRICOM’s director of intelligence.

The deteriorating security situation in Libya has allowed militants affiliated with IS to expand their presence in ungoverned spaces of the desert in the country’s south.

Troops affiliated with the Government of National Accord have been fighting forces led by Khalifa Haftar. The fighting has left hundreds of people dead in Tripoli and in nearby cities and towns.

International Relations and CooperationSecurity Situation
Murzuq
2019-09-28
asaeid
Previous For refugees trapped in Libya, a flight out of danger
Next Ministerial meeting on Libya in New York says no military solution for the country’s conflict