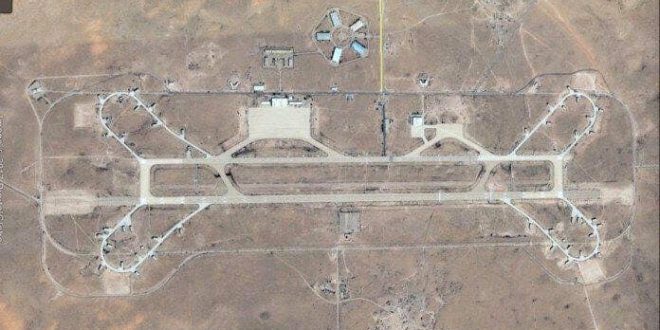 Libya Al-Ahrar TV channel has quoted a source in the Government of National Accord (GNA) as saying that Al-Wattiyah Airbase is now under the complete control of Russian forces.

The source added that two Sukhoi aircraft arrived in Libya recently to support Haftar’s armed groups; one is stationed at Jufra Airbase and the other landed in Al-Wattiyah.

The aircraft that bombed Tripoli on Friday morning took off from Al-Wattiyah, while the other one that struck Sirte area was operated from Jufra Airbase, according to the same source.