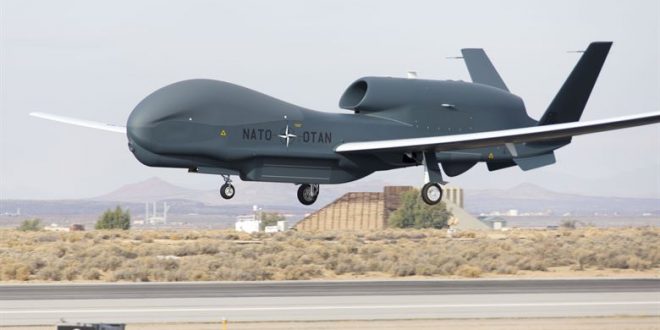 US Africa Command conducted an airstrike in coordination  with the Government  of National Accord, killing 7 ISIS-Libya terrorists in southern Libya, on September 29, 2019.

“Our pursuit of ISIS-Libya and other terrorist networks degrades their ability to effectively conduct operations against the Libyan people,” said U.S. Army Maj. Gen. William Gayler, U.S. Africa Command director of operations. “By disrupting the terrorists’ planning, training, and activities, we also degrade their capacity to threaten U.S. and partner interests in the region.”

U.S. Africa Command continues to support diplomatic efforts to stabilize the political situation in Libya in order to maintain our common focus on disrupting terrorist organizations that threaten regional stability.

Currently, US Africa Command assess no civilians were injured or killed as a result of this airstrike.