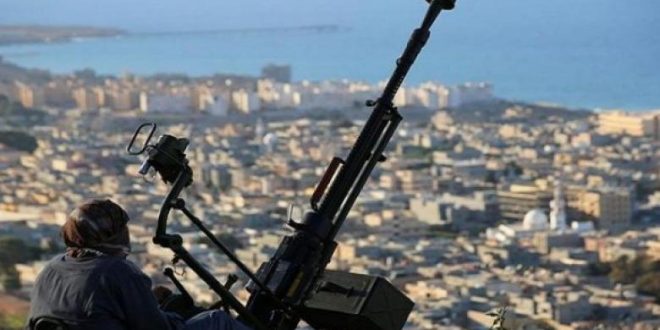 Seven women from the Shiha district of Derna, east Libya, have been abducted by a militia group on Monday night, a source from the city disclosed.

The source added that four of the kidnapped women were released on Tuesday while the fate of the other three ones remains unknown.

The militias loyal to warlord Khalifa Haftar have continued their abduction of mothers, sisters and wives of Derna Protection Force fighters since the takeover of the city in June 2018.

The number of abducted women by the militias loyal to warlord Khalifa Haftar rose to 27 in August.