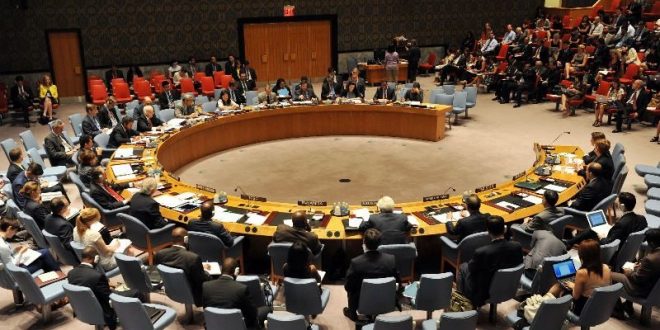 The Libyan Ministry of Foreign Affairs has lodged a formal protest with the UN Security Council over the Haftar forces’ shelling of Mitiga and Misrata airports. It calls on the Council to assume its responsibilities and hold Haftar’s supporters accountable for the aggression launched against Tripoli.

The ministry officials said on Facebook that it “made a formal protest to the UN Security Council against the Haftar militias’ shelling of Mitiga and Misrata international airports, which is sponsored by foreign countries.”

The statement indicated that “the UN Security Council is not taking any action against crimes committed by the Haftar militias, the latest of which was the shelling of Misrata international civil airport, which led to the injury of a worker and damaged a number of passenger aircraft.”

The Foreign Ministry called on “the UN Security Council to shoulder its responsibilities towards the Libyan people, deter and punish the aggressor, and hold accountable the countries supporting the Haftar militias in their aggression against the capital Tripoli.”