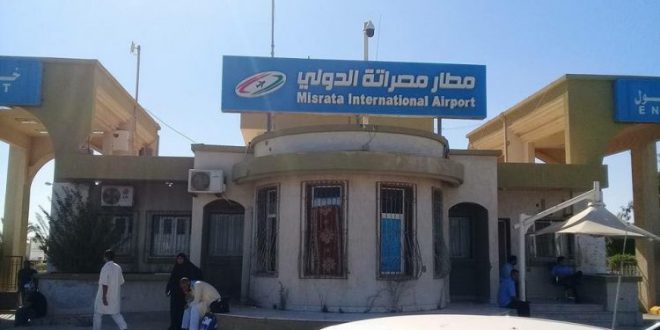 The UN Support Mission in Libya (UNSMIL) on Sunday warned against attacks on civilian infrastructures in the country.

The statement was made after Khalifa Haftar’s forces attacked the International Airport of the city of Misurata, some 200 km east of the capital Tripoli.

“The mission calls for an immediate halt to such senseless attacks, especially against the only remaining civilian airport in western Libya, available for use by millions of Libyans,” the statement said.

The UN-backed government’s forces said the airstrike injured a worker and caused material damage to the airport.