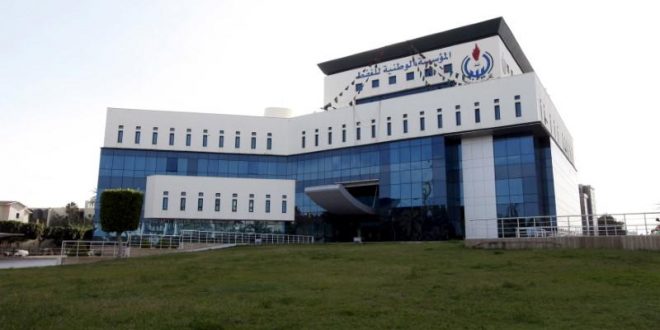 Libyan state oil firm NOC said on Tuesday it had been unable to pay salaries in September at a fuel distribution unit in the east where authorities have set up a parallel board, reports Reuters.

The comments highlight the risk that NOC might break up after eastern authorities allied to Khalifa Haftar, whose troops have been trying to seize Tripoli, set up a board for the NOC Brega unit in areas under his control in charge of fuel supplies.

NOC based in Tripoli, which is home to the internationally recognised government, has denounced the move as an attempt to divide the country and to set up an illegitimate entity to export oil.

On Tuesday, NOC said it had been unable to pay salaries for Brega workers in central and eastern areas under control of Haftar’s forces after the parallel board “obstructed payment by Tripoli,” a statement said.

“This illegitimate body is creating chaos, causing suffering and interfering with the livelihoods of our workers after failing to seize the main bank balances of the company,” NOC said, referring to the parallel board.

There was no immediate comment from Brega’s parallel board but an employee at the unit, who asked not to be named, confirmed that no salaries had been paid for September.

Last month, the eastern administration said it created the Brega board because Tripoli was not sending sufficient fuel supplies, especially jet fuel, to areas under its control, a charge denied by NOC.

The eastern parallel government has since worked with NOC Tripoli but some Libyan oil sources and diplomats have said they have had indications the east was trying to set up a firm to sell oil.

On Friday, the UN mission in Libya said in a statement it “expresses alarm at a continued attempt by parallel authorities to divide Libya’s National Oil Company’s operations and its subsidiary Brega”.

A parallel NOC entity allied to Haftar rejected the UN statement and accused NOC Tripoli again of not supplying civilian airports in the east with jet fuel, which NOC has denied.

It did not mention the salary issue in the statement issued on Tuesday.