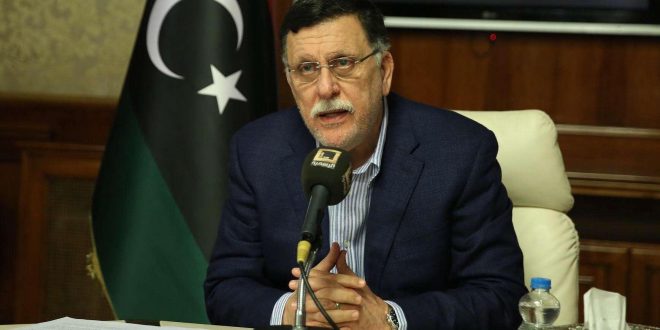 The Ministry of Labour and Chief of Staff aligned to the internationally recognized government based in Tripoli and led by Faiez Serraj discussed on Tuesday ways of organizing and enlisting what they euphemistically referred to as the ‘‘supporting forces’’ to the Tripoli aligned Libyan army. Supporting forces is the Faiez Serraj government speak for militias.

The meeting was also attended by the Libya Programme for Reintegration and Development (LPRD), the successor to the Warriors Affairs Commission (WAC), set up to implement the Disarmament Demobilization and Reintegration (DDR) of Libya’s militias after the 2011 revolution that ousted the Qaddafi regime.

The meeting centred around discussions on approving the specific training programme created for the western-Libya based militias entitled ‘‘Idea management in setting a course’’ which will be implemented at the beginning of November.

It was also agreed to create a committee to follow up on the outcomes of the meeting.

It will be recalled that a seminar was held between 23-24 September in Tripoli by the Tripoli-based General Staff of the Libyan Army, aligned to the Faiez Serraj,  which made 15 main recommendations on the DDR of Libya’s militias.

These recommendations included an invitation for proposals for training programmes for militias, a call on all executive branches of the Libyan state to pass decrees to help integrate militias into them, state institutions should to put in place programmes and processes to ensure militias are included in their organizational charts (employees) according to their qualifications, training programmes with countries treating war injured during their treatment stay, to benefit from the plans made by the LPRD with regards to its SME and other proposals, and reactivating and supporting of military and security educational and training centres, institutions and scientific research centres and opening the opportunity for militiamen who wishing to enrol.

It will also be noted that previous attempts to train and rehabilitate militias failed as a result of successive government not believing in the policies proposed and therefore failing to provide funds for them. 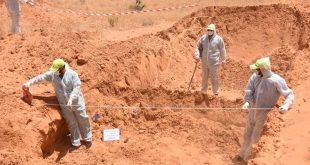