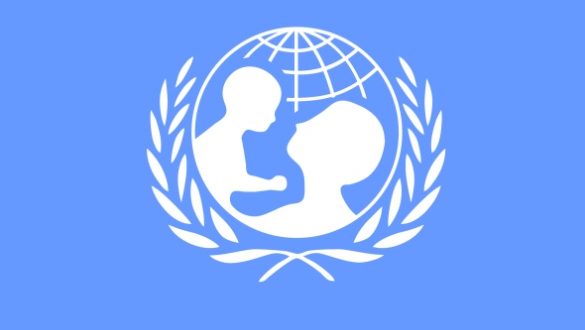 The United Nations Children’s Fund (UNICEF) has said that children continue to suffer from various forms of malnutrition, due to conflicts in several countries, including Libya.

UNICEF Regional Director for the Middle East and North Africa Ted Chaiban explained that children in Libya, Sudan, Syria and Yemen are hungry and cannot concentrate in class.

The war waged against Tripoli by Haftar has led to the displacement of hundreds of families from their areas, forcing their children to abandon school, as well as many families who found themselves unable to meet daily living expenses due to the consequences of war.