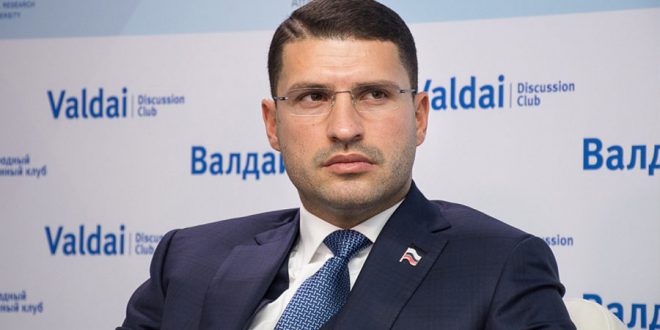 The head of the Russian contact group on intra-Libyan settlement, Lev Dengov disclosed Wednesday that Libya had called for new military-technical cooperation agreements with Russia.

Dengov explained during his meeting with Chairman of the Presidential Council (PC) Fayez Al-Sarraj in Sochi that military-technical cooperation with Libya in the current situation is very difficult, due to the arms embargo imposed on Libya.

He confirmed that Russia is looking for ways to work with Libya in this regard, within the framework of international standards and law, according to the Russian news agency Sputnik.

Chairman of the Presidential Council (PC) Fayez Al-Sarraj arrived in the Russian city of Sochi on Tuesday after receiving an invitation from Russia to attend the African-Russian summit to be held on 24 October.