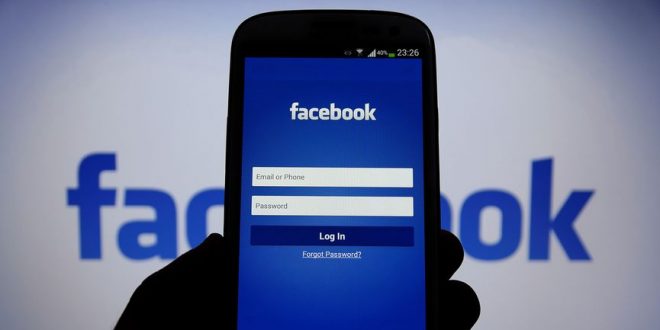 Facebook has said it suspended three networks of Russian accounts for attempting to interfere in the domestic politics of eight African countries.

The company said in a statement on Wednesday, that the networks aimed to promote Russian interests in the region, while meddling in internal politics such as the Mozambique and Madagascar elections, and also criticising French and US policies in the region.

“They typically posted about global and local political news including topics like Russian policies in Africa,” Facebook’s head of cyber security Nathaniel Gleicher said in the statement.

In the case of Sudan, page administrators “posted about local news and events in Sudan and other countries in Sub-Saharan Africa, including Sudanese-Russian relations, US-Russian relations, Russian foreign policy and Muslims in Russia,” the statement added.

According to Facebook, the networks were traced to entities tied to Yevgeny Prigozhin, a Russian financier who has been indicted in the US in relation to a campaign targeting the country’s 2016 presidential election.

Standford Internet Observatory, which worked with Facebook on its investigation, said some of the accounts appeared to be linked to the Wagner Group, an organisation of private military contractors.

Libya: This operation – the one operation we attribute to Wagner Group – supported 2 potential future political competitors. It had Egyptian Page managers. The most interesting Pages included Gaddafi nostalgia content, like this Page. These Pages bolstered Saif al-Islam Gaddafi. pic.twitter.com/E78dOOP8ZQ

According to the Stanford researchers, those behind the accounts worked with native speakers and/or locals to the region and used a combination of authentic, fake and compromised accounts to better disguise their origins and target internet users.

“There’s sort of a joining of forces, if you will, between local actors and actors from Russia,” Gleicher told Reuters news agency.  “It appears that the local actors who are involved know who is behind the operation.”

The researchers also found that those behind the campaigns also used public WhatsApp and Telegram groups and also created several associated news sites, in one case “staffed with reporters who appear to have spent time in Russia.”

In some cases the campaigns posted about local issues, as well as sharing content from local and Russian media including Sputnik and RT, the researchers found.

Last week, Facebook suspended a network of 50 Instagram accounts which originated in Russia and focused primarily on the US. According to the company, this campaign showed a link to the Internet Regency Agency (IRA), an organisation US prosecutors say was funded by Prigozhin and aimed at influencing the 2016 US presidential vote.

ICT and Media GovernanceInternational Relations and Cooperation
All
2019-10-30
asaeid
Previous East-based parallel Central Bank of Libya printed 4.5 billion dinars in Russia in 2019
Next It’s time for the ICC to indict Haftar for war crimes