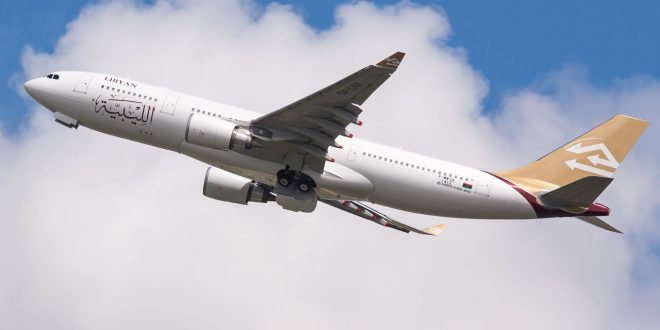 Flights heading to the Libyan capital were forced to divert on Sunday after air strikes, reportedly carried out by personnel loyal to eastern commander Khalifa Haftar, targeted Tripoli’s only functioning airport.

Mecei did not provide any information on damage to the facility, but a flight bound from Tunisia was rerouted.

A former military airport on the city’s eastern outskirts, Mitiga was first opened to civil air traffic after the destruction of Tripoli’s international airport during unrest in 2014.

In recent months, the facility has repeatedly been targeted by air strikes and artillery fire in a conflict between two rival entities – the Government of National Accord (GNA), based in the capital, and Haftar’s self-styled Libyan National Army (LNA), which is linked to a parallel government.

Mitiga reopened just a few days ago after a rocket attack on 1 September wounded four people. Officials had hoped that operations would resume gradually over the coming weeks.

Haftar launched a military operation in early April to seize control of Tripoli, which he said was taken hostage by a host of GNA-aligned militias taking advantage of the war-torn country’s power vacuum to enrich themselves.

GNA supporters have rejected the claim, accusing Haftar of being an authoritarian who is not interested in sharing power and intends to impose one-man rule.

Rights groups have accused Haftar’s forces of failing to distinguish between civilian and military sites during his assault, with raids targeting schools as well as hospitals.

Haftar’s offensive, which began after he swept through Libya’s south, capturing much of the country’s oil installations along the way, has killed and wounded hundreds of civilians and displaced more than 120,000 people.

The United Arab Emirates (UAE), which backs his administration, has in the past supplied the leader with military equipment, in violation of an international arms embargo on the North African country.