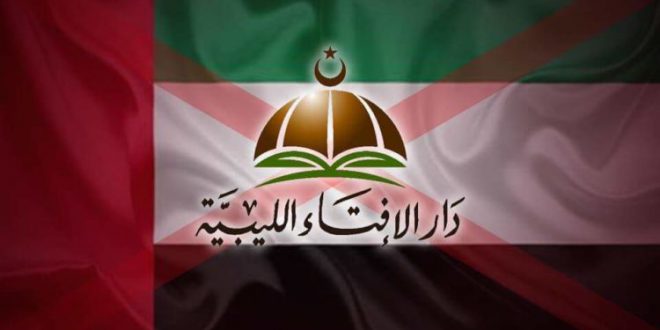 The Libyan Islamic Sharia Research and Studies Center of the Fatwa House has issued a call for boycotting the United Arab Emirates (UAE).

The decision that was made public on Thursday said the money that is helping kill Muslims and fund mercenaries as well as plot coups on legitimate governments in Libya and elsewhere is coming from the UAE.

The Fatwa House has called on all Arabs and Muslims to boycott the UAE and its goods, urging businesspersons to leave the UAE as it is using their money to fund its wars on Muslims.

The UAE is a vital supporter for Khalifa Haftar and his military operations in Libya, starting from building an airbase in eastern Libya that helped Haftar destroy Benghazi and Derna in alleged war on terrorism and then ending with backing him with money, military experts, weapons and drones to lead his offensive againt Tripoli and seize power, many reports say.