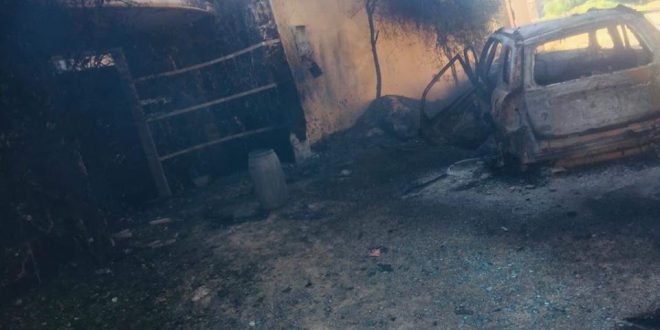 Two civilians killed, others injured in shelling by Haftar’s forces on south Tripoli

The spokesman for Ministry of Health Fawzi Awnis confirmed that two bodies arrived Sunday in a field hospital in Tripoli, saying they were killed in random shelling on Salah Al-Deen neighborhood.

Awnis added that ambulances were searching for injured civilians in the area of the artillery shelling.

An uneasy calm has prevailed on frontlines in southern Tripoli over the last days in what one source described “huge mobilization by Haftar’s forces to wage a crippling attack.”